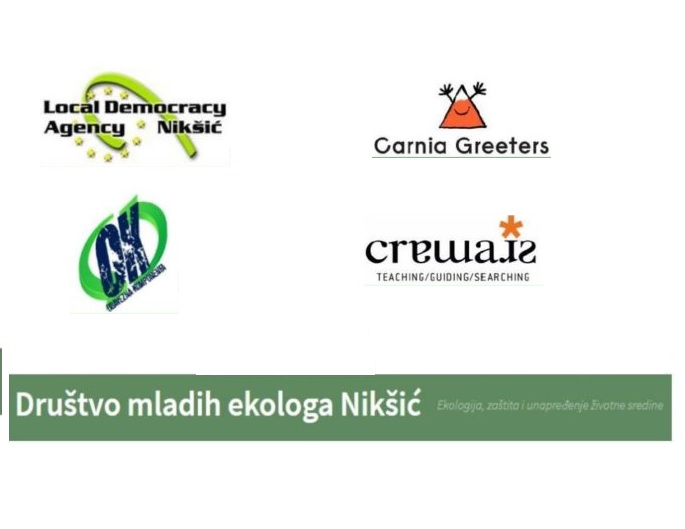 Cramars still in the Balkans with a new tourism enhancement project in marginal areas.

How can we offer tourist escort services in marginal areas when tourists are made up of small groups? How to create a network of local professionals who accompany tourists to the internal areas?

The Balkan Greeters project is the answer to the request of some partners from the Balkan area, specifically from Montenegro and Serbia, who were looking for an idea and the development of a project that would allow their marginal areas to become attractive to a tourist public that is normally just interested in spending their holidays in the best known areas of these two countries, especially in the main cities or in the coastal and marine areas.
The idea was to follow up and take inspiration from the example of the winning initiative, developed by Cramars with the contribution of Euroleader under POR – FERS fund, which allowed the creation of the CARNIA GREETERS association still active in welcoming travellers in an authentic way, making the visiting of a place, a unique experience.

The result of this collaboration was fantastic and allowed, thanks to the project partners and the support of CarniaGreeters, to create three new destinations included in the Global Greeters Network

The project is open to two types of users. The first are the project partners who will actively develop the expected contents.
The second group is made up of future Greeters who want to participate in the meetings scheduled in the participating countries, organized to allow better exposure of the beauty of their places of residence and to define destinations within the international website of the Global Greeters Network

The BALKANGREETERS (BG) pilot project intends to make the most of the local communities of volunteers and citizens who operate on territories of marginal rurality in Carnia, in Niksic in Montenegro and in Odzaci in the Serbian Vojvodina. BG specifically aims to strengthen the Greeters network in the Balkans by attributing a key role to Cramars and CarniaGreeters. The two partners just mentioned will make available the know-how recently gained in the hospitality sector to stimulate the creation of new local associations of voluntary Greeters prepared on marginal rural areas, environmental protection and with the desire to host passers-by curious to know the culture of the countries they visit.
We will do this by hosting a first study visit in Carnia where CarniaGreeters will accompany the representatives of Montenegro and Serbia and explain to them what the routes are in these areas, how they organized them, how they explained them online and how they receive the interested parties who want to live a welcoming experience.
Subsequently, with the contribution and support of CarniaGreeters and Cramars, another 8 workshops (4 per country) will be organized in the two countries involved, to allow volunteers interested in the initiative to develop useful content to attract more and more tourists from areas with a greater tourist vocation to marginal areas and display them in their own site (one per country) shared with the Global Greeter Network website which will allow greater visibility to these destinations.

For Italy the area of Carnia, for Montenegro the town of Nikšić and the capital Podgorica and for Serbia the Vojvodina area. 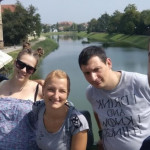 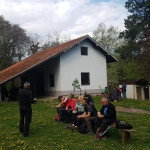 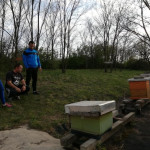 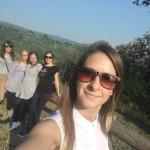 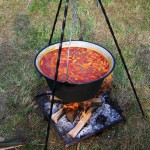 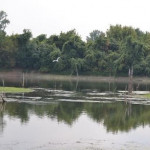 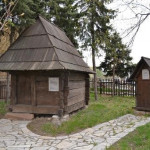 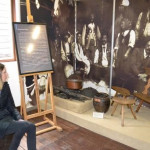 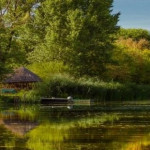 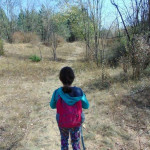 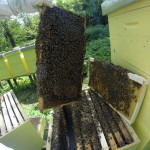 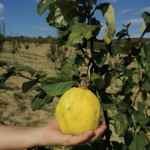 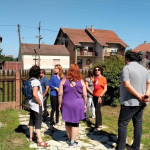 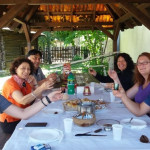 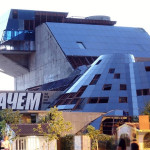 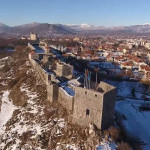 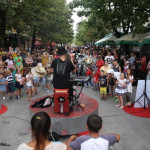 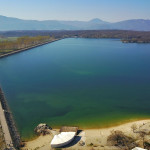 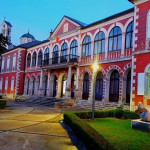 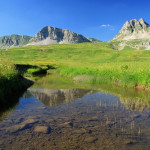 WOMEN EMPOWERMENT IN CARNIA AND THE MOUN …